Difference between revisions of "AC Malia" 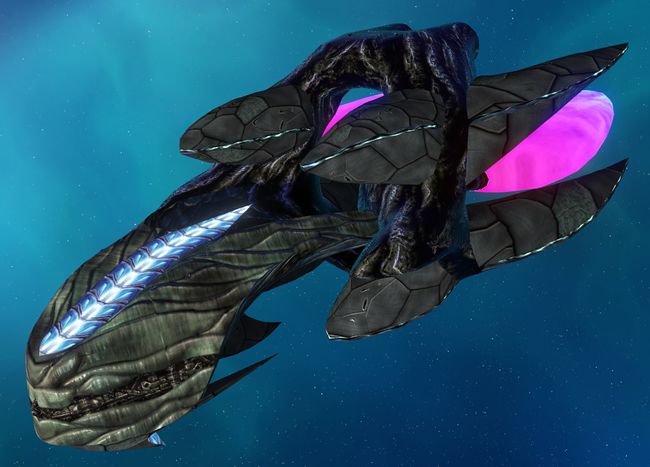 Envisioned within the same generation as the Minos, the Malia is one of the more relatively newer types of cruisers enforcing the might of the Empire. It is equipped with a very powerful sensor suite and the latest in communications technology, and as such, it is a great aid when fighting under difficult circumstances. Outside of combat, Malia cruisers are serving as mobile laboratories for our scientific minds and engineers. While the Malia may not be found on the frontlines as we wage crusades against our foes, it has found its place extending the reach of our battlegroups or paving the way for the future of the Empire.

The name "Malia" was chosen by the Inferno team, and kept by the ASW team for convenience. Don't confuse it with the original Malia.