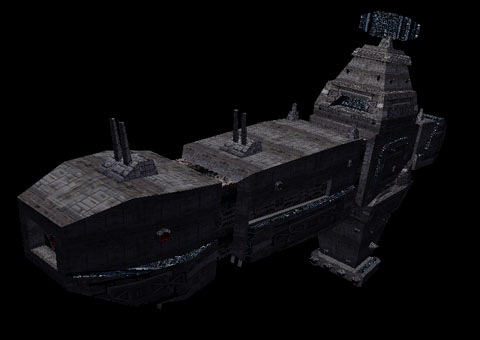 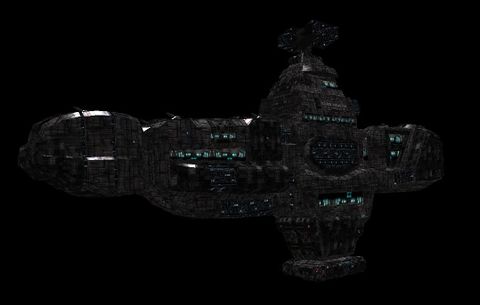 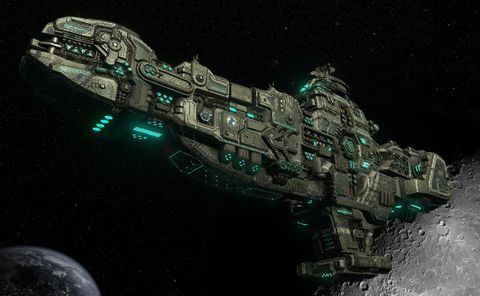 Famous for its nanojumps, the EASD Nemesis is the flaghship of the Earth Alliance. It is a massive superdestroyer armed to the teeth with powerful beam cannons. In Inferno Nostos she acquired additional railgun batteries.

In ancient Greek religion, Nemesis is the goddess of vengeance, justice and destiny. She was responsible for enacting retribution against those who succumb to hubris (arrogance before the gods).