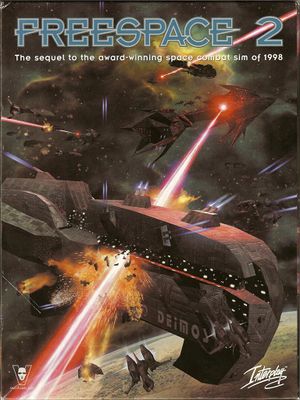 The front side of the european box edition. 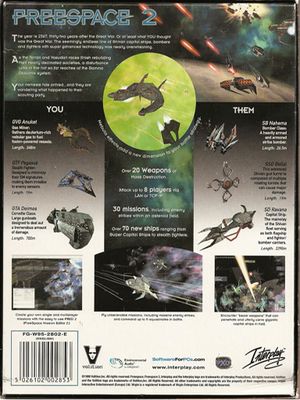 The back side of the european box edition.