Difference between revisions of "GTB Boanerges" 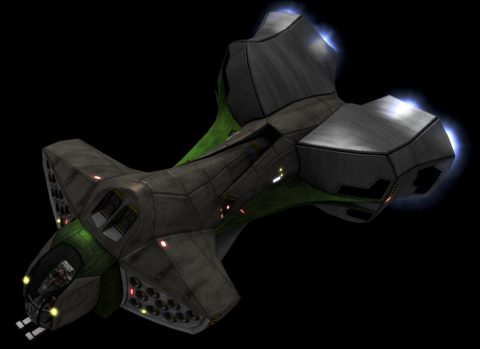 The primary guns of the Boanerges shoot slightly upwards, making it a bit tricky to hit smaller targets by relying solely on the HUD target indicator. This quirk is similar to the triple side-mounted gun bank on the Ursa.