Difference between revisions of "GTCa Warlock" 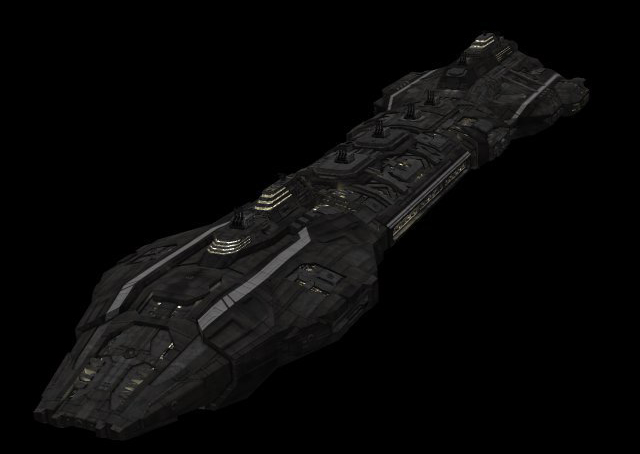 The original Warlock has shown its age since INFR1. Up close, its tiled textures look horrible. Its textures and UV maps require adept attention if one wants to use it in their campaign.

A PBR version, released by Nyctaeus in July 2020, includes animated hangar doors and a reworked hangarbay area, but otherwise has an identical turret and subsystem layout as the updated Warlock.