Difference between revisions of "GTCv Calypso" 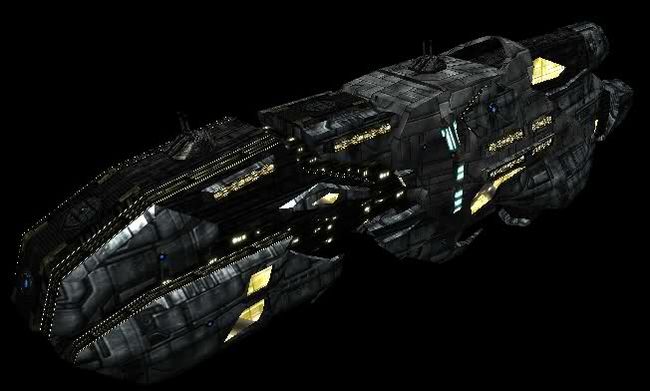 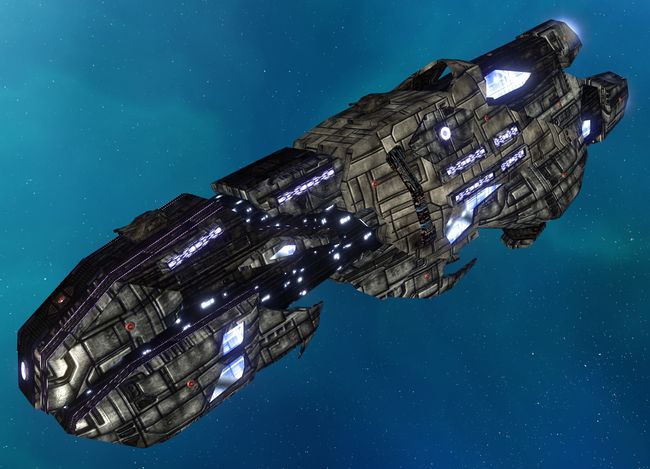 The exotic-looking corvette straight from the Mesa corporation was designed to meet the Alliance's demand for heavy shock periods. Deimos, despite having excellent defensive properties, does not tolerate long-term fire and has weak offensive capabilities. Armed with 2 heavy guns and 2 guns, Calypso slash perfectly compensates for the disadvantages of Deimos. Speed and maneuverability of the corvette are also valued by the commanders advantages, directly on the battlefield allow for complex combat maneuvers and more advanced tactics.

The main armament of the Calypso-class corvette are 2 frontal large-caliber jet cannons, which are additionally supported by a pair of side cannons. Calypso is in fact a larger and stronger version of the GTC Aletheia cruiser, but where Alethea's armor turns out to be too thin and the firepower is too low, Calypso comes out defensive. 26 anti-fighter defense towers provide good shield for crews and subsystems. Although Calypso is relatively expensive in production, GTVA is successfully deploying more and more units of this class to service.

Calypso is the name of one of the Nereids (sea nymphs) in Greek mythology.