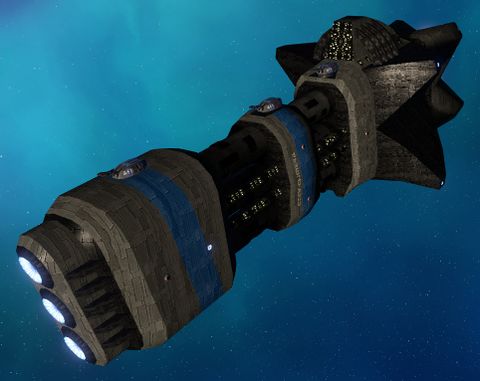 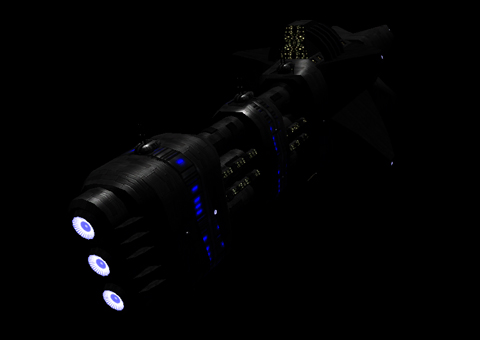 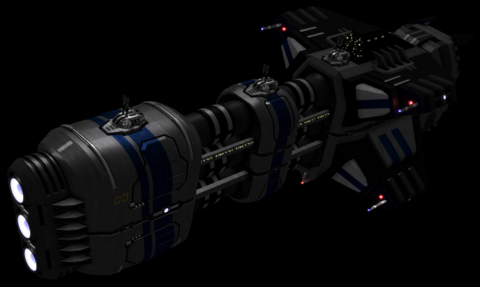 Note that elements of Serkr Team have a non-standard loadout comprising some Flak turrets.