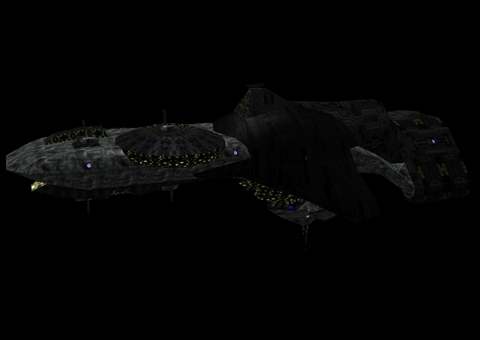 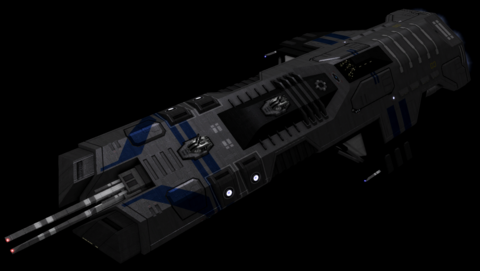 GTVA designers conceived the Chimera and Bellerophon-class corvettes hand in hand with new doctrines of massive force application. These designs were intentionally overspecialized to neutralize Shivan destroyers and juggernauts with beam alpha strikes. Strike craft support, aggressive subspace maneuvering, and sheer shock would, it was argued, allow the Chimera and Bellerophon to outrun their own design weaknesses.