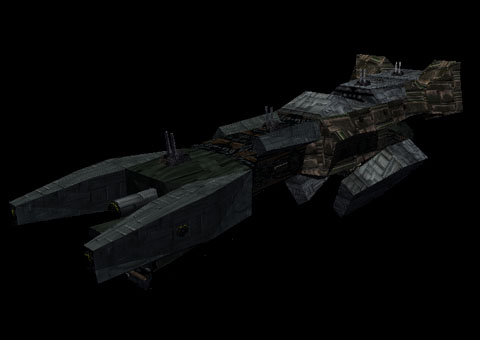 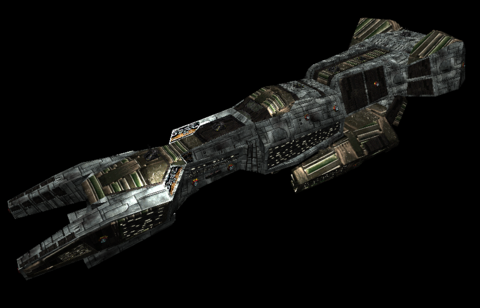 Three spinal beams are able to destroy everything up to destroyer-scale warships in one volley. Alrough used only once in INFR1 and not in combat situation perfect for Boreas, Shadow Genesis frequently demonstrate focused power of all three spinal cannons. Boreas is expected to have much more apperiances in upcoming Inferno: Nostos.
Retrieved from "https://wiki.hard-light.net/index.php?title=GTD_Boreas&oldid=58916"
Categories: