Difference between revisions of "GTD Titan" 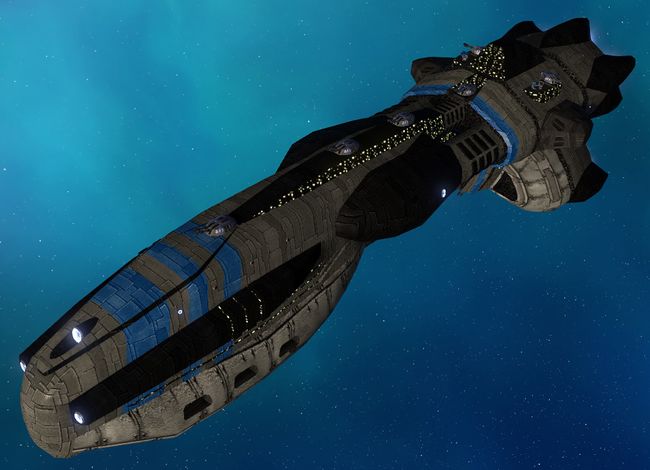 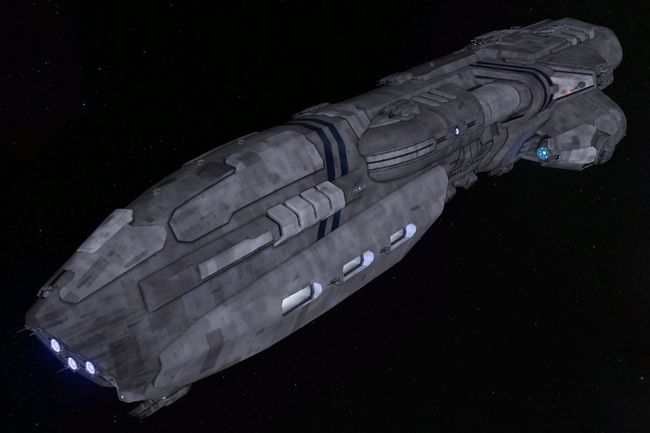 The new GTD Titan by Aesaar in Blue Planet.

Designed as a complement to the mighty Raynor-class Destroyers, the Titan fleet carrier is a fearsome ship to behold. This class mounts three powerful forward beams and a large number of flak and AAAf installations. While large and somewhat vulnerable to a concentrated attack, the Titan's real strength shows when it deploys its fighter complement. The ship is comprised of over 40% fighterbays, and can rapidly deploy numerous fighter and bomber wings simultaneously. Moderately armed and armored for its size, the Titan is nonetheless a very capable carrier. Command anticipates full deployment of at least two Titan-class craft in each fleet within a decade.