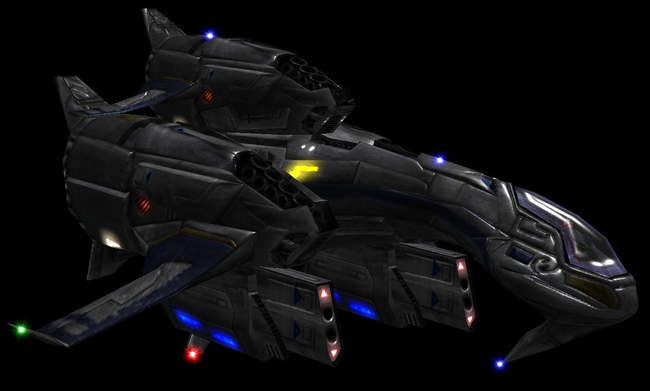 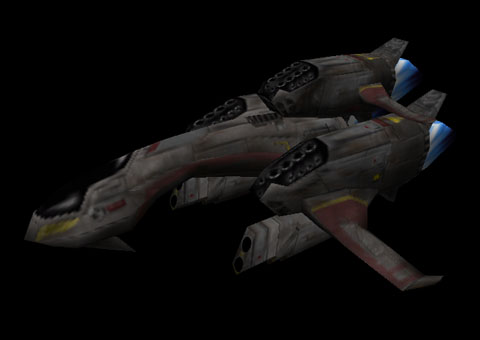 In Nostos, this craft excels in missions where speed becomes paramount. One of the best perks with this Perseus is secondary compatibility: Shadows and Maelstroms are the bread-and-butter of dogfighting, while both the Stiletto III and Corinthos LRM allow you to pick off critical turrets at long ranges.

I don't recommend taking the Vulcan with this craft, if you absolutely need to take it, bring a bank of Hurricane dumbfire rockets to lessen the ammo constraint, and have the support ship on call when your ammo goes below 40%, or on every break. The Subach HL-12 is arguably the best primary to use with this craft in Act 1, as it deals the best anti-shield damage with a respectable output against hulls, and the majority of EA strikecraft (the later Claymores and especially their bombers) will have dense shielding.