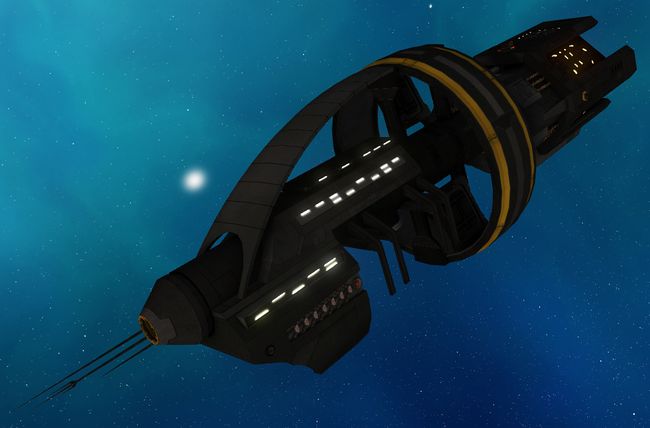 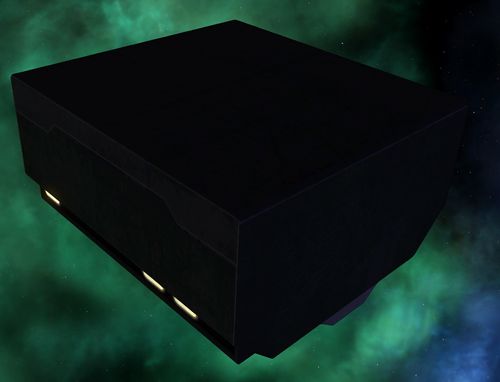 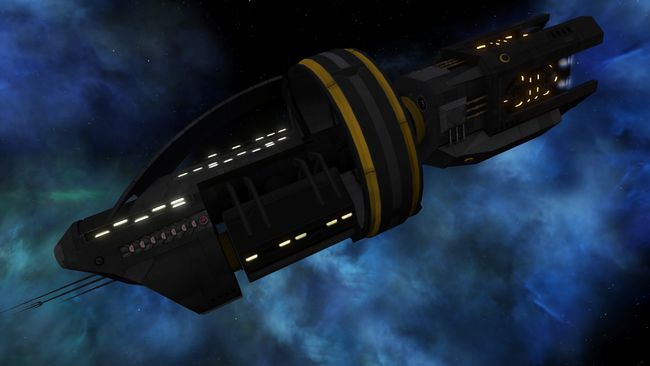 The GTSc Whiteside is a modular science and research vessel, first launched in the years following the Great War as a military complement to the Faustus. The Whiteside can be geared for a wide variety of missions, from weapons or propulsion research, to fundamental astrophysics and cosmology, to zero-G biotics. However, the Whiteside is most commonly seen in its role as a subspace survey ship. The dynamic nature of subspace means that all active nodes must be regularly monitored to ensure that their stability remains high enough for travel. In addition, all systems are periodically swept in case of new node formation. The GTVA maintains a small fleet of Whitesides on constant, rotating patrols throughout its systems.

Following the second Shivan incursion, the GTVA recognised the risk that Whitesides may be called upon to perform in Shivan space, and the fleet underwent a major refit. Armour was upgraded, and the armament of each ship was modernised. The standard layout today consists of four light anti-fighter beam turrets and four light plasma cannons for bomb interception. That said, the Whiteside is not a warship, and it requires a constant, vigilant escort whenever it is operating in less than completely secure space.

This thing started life way, way back when as a result of a project I attempted to rescue a mesh made by someone else, but there were so many mesh errors I eventually threw my hands up and declared it unrecoverable. I offered to build something new (an offer that ultimately proved unnecessary), and this was the result.

It's meant to be modular, and you get that by giving it different cargo pods - though to date I've only built the basic unit.

As a side note, a TAC 1 fits almost perfectly (in length) in the pod cargo dock.

The dropped model Black Wolf mentioned in developer comments is actually the GTSC Schroedinger from The Scroll of Atankharzim. Aside from shared purpose, both ships have very similar rear part and resemblance to parent design of Faustus.