Difference between revisions of "GVF Thoth" 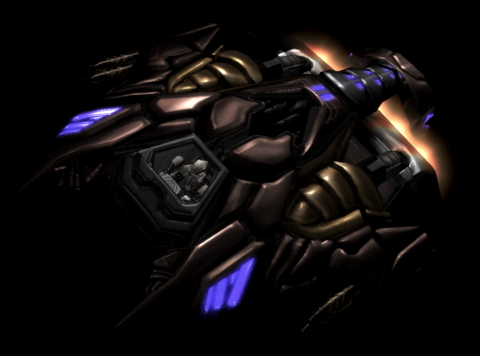 Fun to fly but no good for doing real work. You really can't do anything but dogfight in this, and more often than not, you won't have the opportunity to do nothing but that in the campaign.

Aiming with the Thoth is a bit harder than with most Terran fighters. Its primary weapons are situated too far away from each other, so smaller fighters rarely receive a full 4-bolt hit. It's like Artemis in this regard.
Retrieved from "https://wiki.hard-light.net/index.php?title=GVF_Thoth&oldid=40749"
Category: