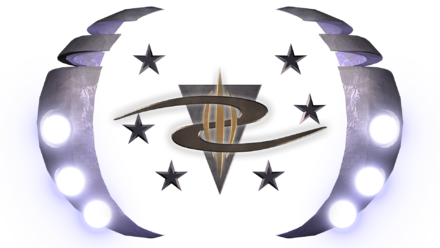 The GTVI possesses a Research and Development (GTVI R&D) arm, which was responsible for the creation of both the Target Acquisition and Guidance system (TAG) and the tachyon-enabled Advanced Warning and Control System (AWACS), which were used in the Second Shivan Incursion. The GTVI is also credited with the creation of the Ursa's armor, at least for the Ursa variant used in FreeSpace 2 (this techroom description presents a possible inconsistency as the Ursa's inception in 2335 predates the GTVI).

The relation between the GTVI and Special Operations Command, if any, is not known; the two are referenced together when Alpha 1 is sent on a "covert assignment with Special Operations Command (SOC), in conjunction with Galactic Terran-Vasudan Intelligence (GTVI)." The SOC conducts covert and undercover operations behind enemy lines. During the NTF Rebellion, the SOC exchanged intelligence information gathered from these undercover operations with GTVI.