Difference between revisions of "HEF Blizzard" 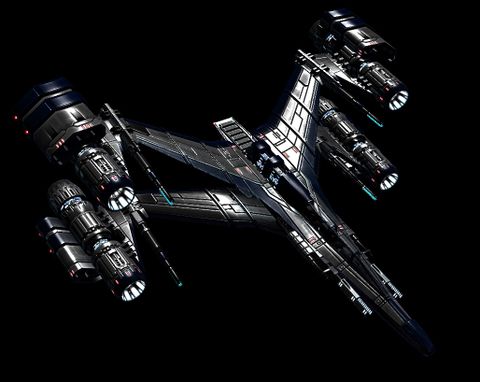 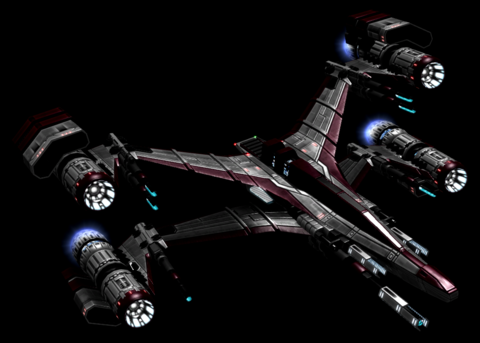 A HEF Blizzard variant by Droid803, with alternate colour scheme and additional weapons, in Dimensional Eclipse.

Forged during the fires of the Incursion War in 5066 of the Common Era, the Blizzard Strike Fighter has seen the face of war from the very start of its conception. Erupting onto the battlespace with a fury and strength rarely witnessed before, the Blizzard maximizes speed and agility complemented by Perfect Armor Plating (PAP) with an unparalleled offensive loadout for a medium level fighter. The four wing mounted weapon banks mount long range, high rate of fire projected bolt weapons to pelt at a target while the Blizzard's extreme speed closes in for a killing blow with the short range Blasters mounted on the nose of the craft. Although not equipped with Shield Fans, the Blizzard is equipped with a projection device to receive and project an Electron Field beamed from certain Capital Ships.

This ship has replaced the FTF MiG as the UEF Lao Tze in Blue Planet : War in Heaven.