Difference between revisions of "Nightmare Fighter" 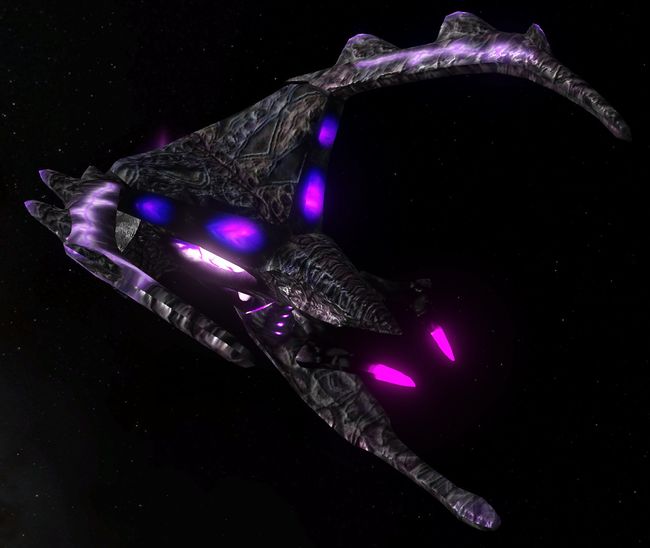 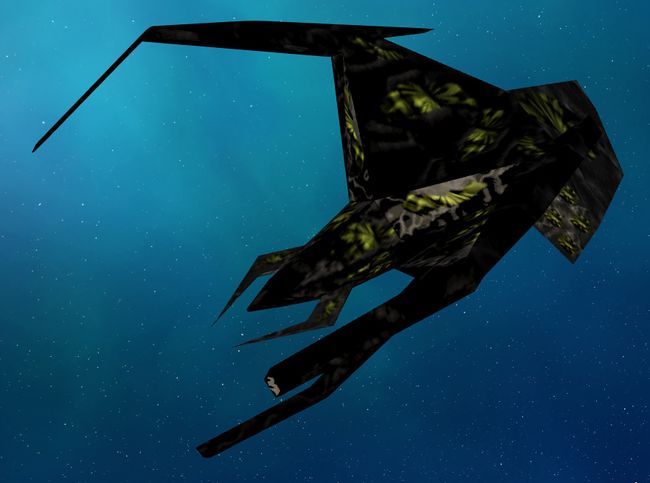