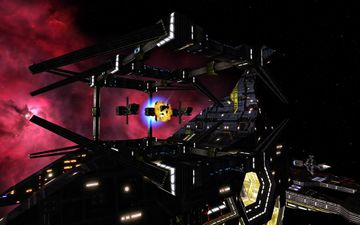 The outro cutscene builds upon this theory, as it features a closing monologue very reminiscent of the Bosch monologues from FreeSpace 2, yet without specifically identifying the speaker as Bosch. Goober5000 19:25, 24 July 2017 (UTC)