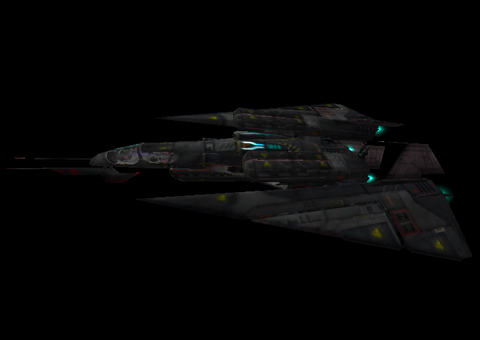 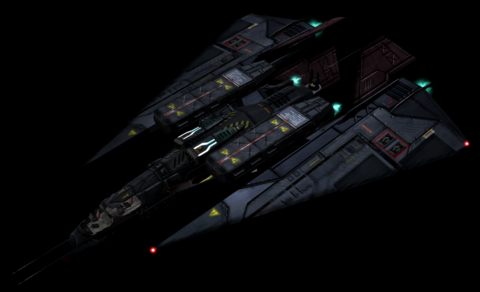 Another note about weapon priming: the Sledgehammers in Secondary Bank 4 are stored under bay doors on the top side. So don't expect to fire them straight away, as they still need a lock on.
Retrieved from "https://wiki.hard-light.net/index.php?title=UEB_Vajradhara&oldid=40017"
Categories: