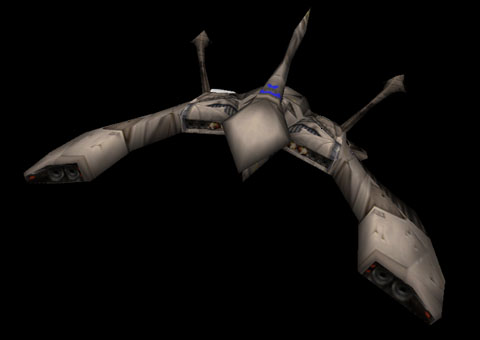 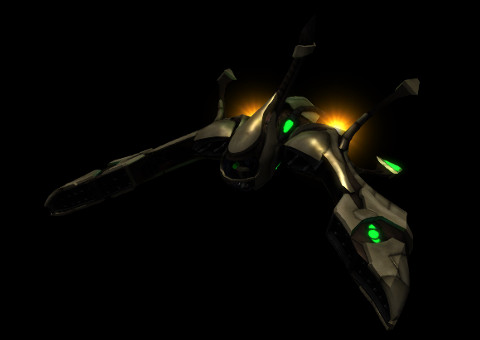 Decent at everything but shines in no particular role at all. Wide placement of cannons of second primary bank render Mihos at least mediocre as space superiority fighter, but capacity of both secondary banks is surprisingly high. Mihos can bring 32 Shadows to bear, so while you can hardly hit fighters with small profile like EAF Claymore with half of your primary cannons, large missile payload allows to to use your Shadows quite liberally and easily secure couple of kills. As mentioned in comment above, secondary banks are placed in even wider configuration than it's primaries rendering Mihos barely capable of using one of the most powerful missiles in Inferno Nostos - Hurricane dumbfire. The fighter is sufficient to dogfight enemy fighters and bombers at close and medium range thanks to strong shielding and powerful afterburner, but the latter runs dry very fast. Don't pick this craft for missions when you're required to travel large distances. Reverse thrust provide small but viable assitance when you have to destroy some critical subsystem of enemy capital ship.