From FreeSpace Wiki
(Redirected from Raynor)
Jump to: navigation, search 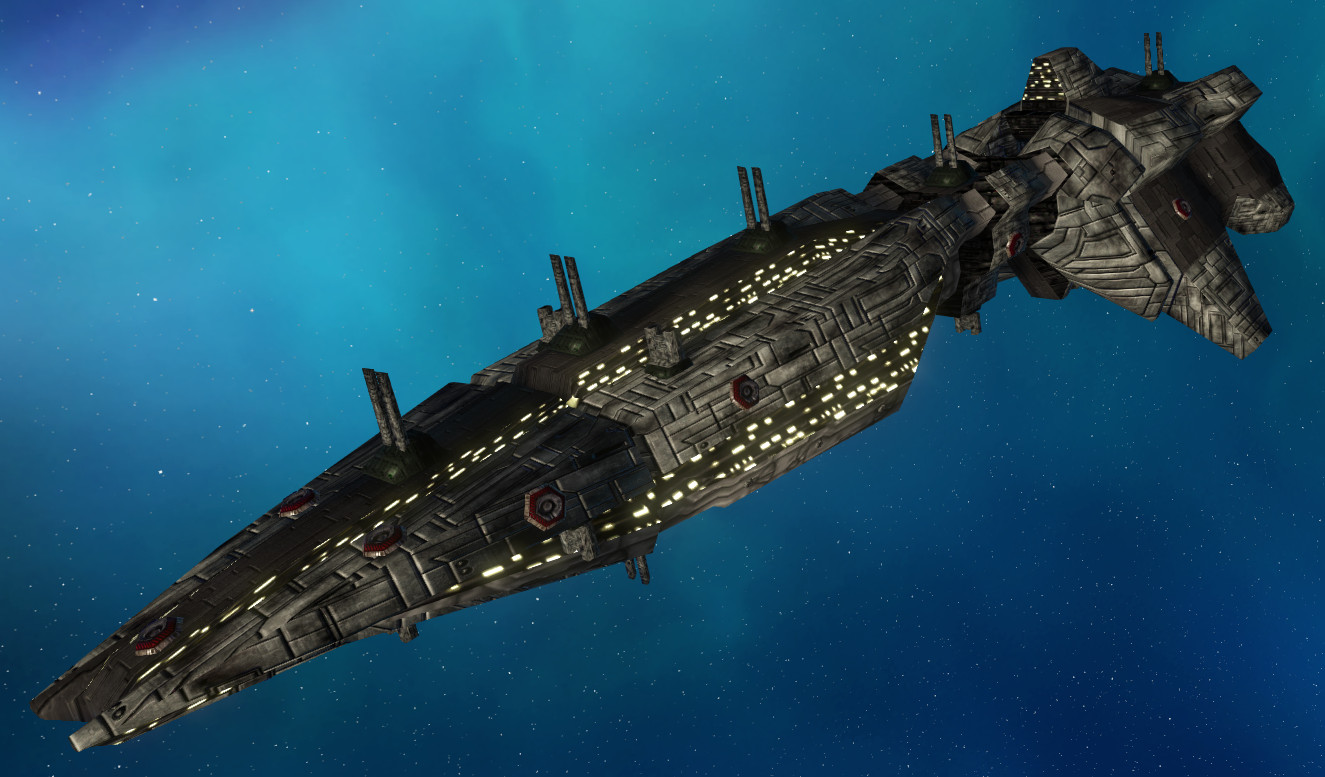 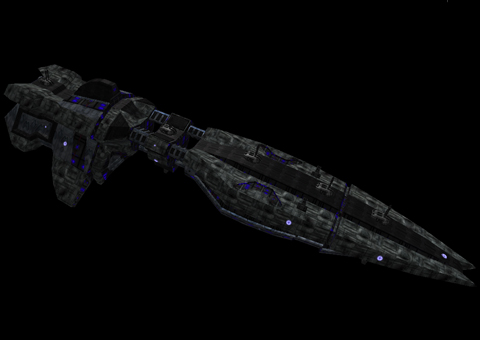 The GTD Raynor in Blue Planet

Designed to more adequately hold its own against Shivan ships first encountered during the second great war, the Terran Raynor class is the largest production destroyer in service within the GTVA. Its twelve primary beam cannons, each devastating in its own right, can focus at least 50% of the ship's main firepower across most of the ship's length. The Raynor was designed more to provide heavy fire support than to deploy fighter wings, and has a significantly smaller hangar bay as a result. At present, Raynor class vessels generally operate in conjunction with a Hecate destroyer, with the Hecate providing a large fighterbase and the Raynor providing heavy fire support; however, Raynor class vessels have been effectively deployed alone, and can hold their own against all but the most relentless enemy attack. The GTD Raynor measures over three kilometers in length, and has an onboard crew compliment of 12,000 men and women.