From FreeSpace Wiki
(Redirected from Starmap)
Jump to: navigation, search 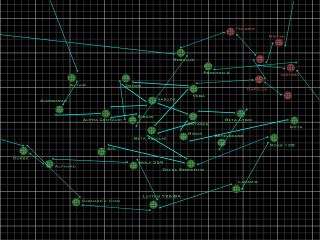 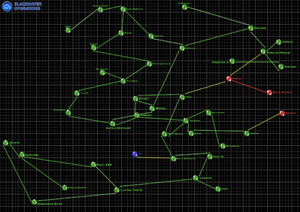 MjnMixael, creator of Between the Ashes, created high-resolution versions of the official FS1 and FS2 node maps. Both aim to be as faithful to the official node map as possible while producing more readable, higher-resolution images.