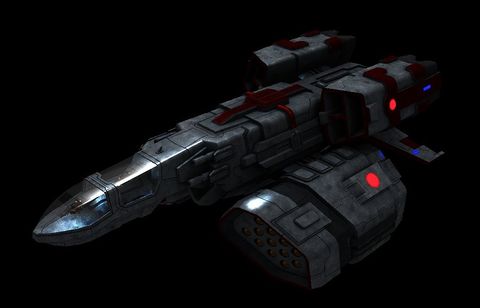 This article is a stub. You can help the FreeSpace Wiki by expanding it.
Retrieved from "https://wiki.hard-light.net/index.php?title=GTB_Euryale&oldid=58841"
Categories: