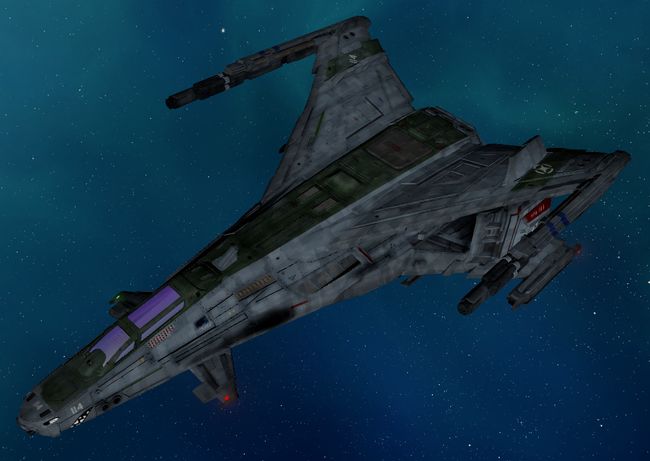 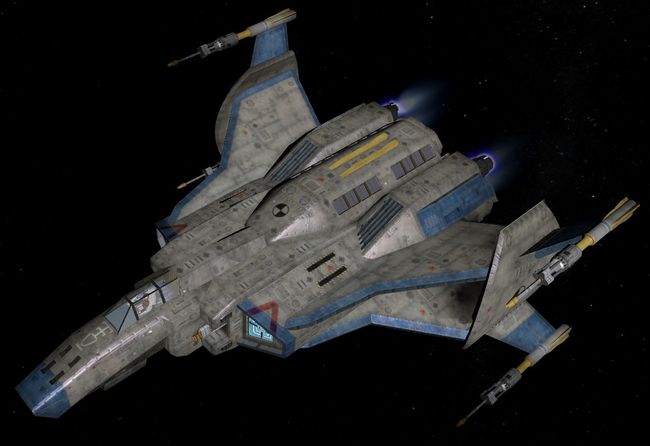 Raptors came into the spotlight in 2639, during the Enyo Engagement. On 2639.033, the Kilrathi landed occupation forces on Enyo and positioned orbital guns to hold 250,000 Terran colonists hostage. The Confederation launched a two-part tactical response under the leadership of then-Captain Geoffrey Tolwyn. In Phase One on 2639.036, a force of Raptors was modified to carry additional Porcupine Space Mines and few missiles.