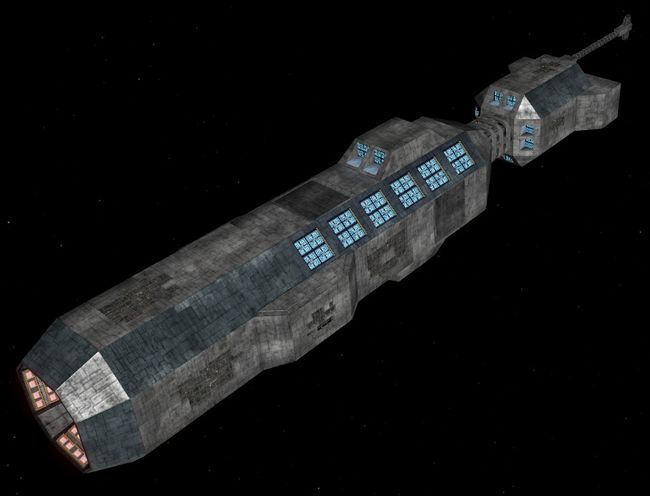 A class of super-dreadnought, the Behemoth has been in development for the past 10 years as the Confederation's Doomsday Weapon. The Behemoth's entire naval design is built around its main gun, a series of linked, superconducting energy amplification conduits, focusing an output of five hundred million gigawatts into one lancing point. Rumors state the Behemoth is being pressed into service prematurely, and as such, her defensive weapons, shielding, and armor plating are practically nonexistent. While Behemoth is the only ship so far in commission, plans are presumably going ahead to build more ships of the class.