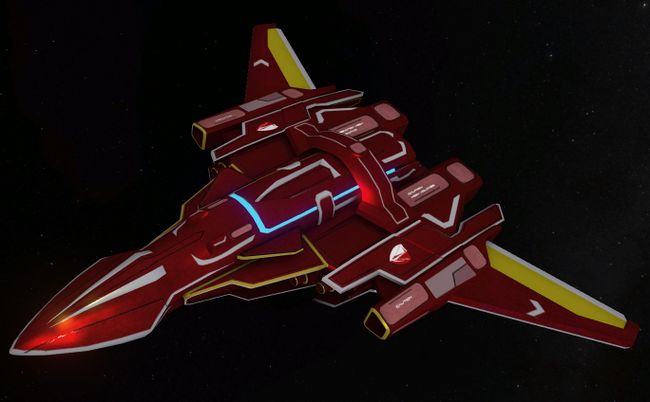 It's garbage, it's barely any faster than the Mk III but has significantly more mass and it's inertia dampeners can't keep up, so it has a tendency to drift and is a snail in reverse, it's just a pain in the ass to fly. Britannians can't design fighters worth half a cred.