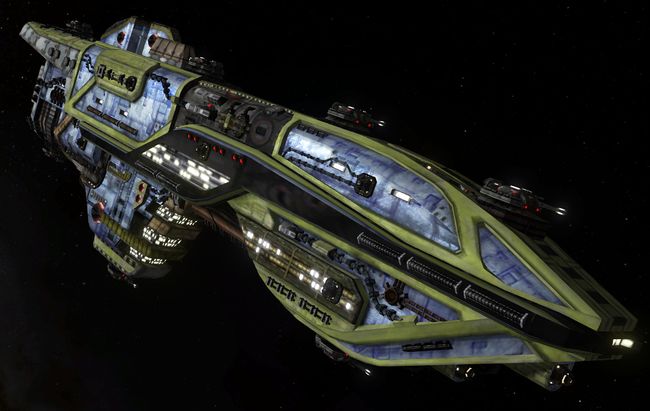 The HTL SCC Vanir from the Dysnomia dump 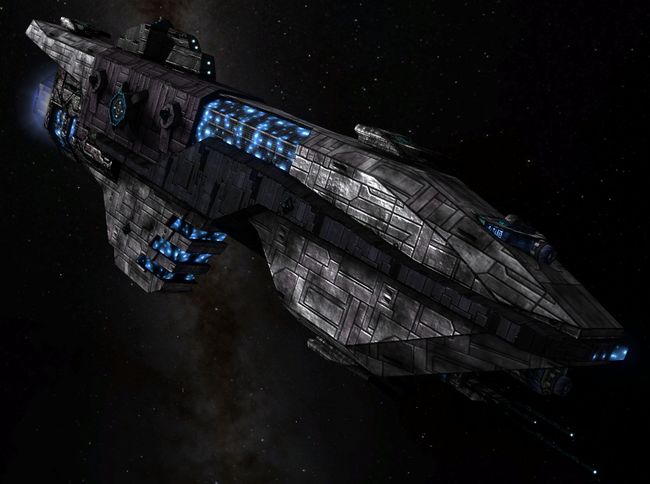 The GTC Atreus in Shadow Genesis 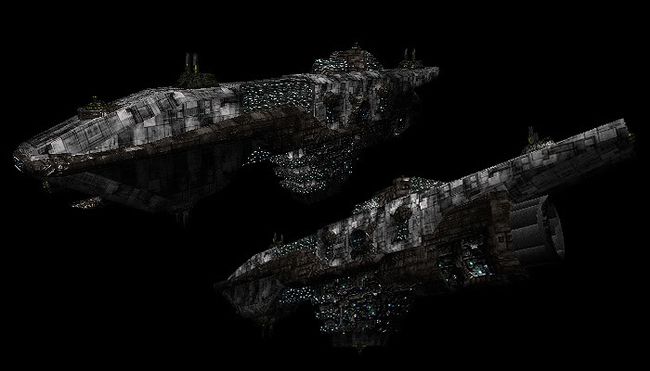 The Morana is strong, good equipped in cannons ship. She is bigger and more powerful than any Terran cruiser. Perfectly fills the gap between corvette and smaller ships.

The Atreus is the final and ultimate response for Shivan assault cruisers. It is the dream of every commander who values heavy armour and considerable firepower. The Atreus was rapidly constructed after the Second Great War to replace the old and ineffective Leviathan-class cruisers. Two devastating forward beam cannons with firepower twice that of an Aeolus is why the Atreus should be avoided by any hostile cruiser or corvette-size warship. They are present in every GTVA fleet and have become a backbone in every major offensive operation.

A light cruiser of the Solar Consortium, the Vanir is probably their newest and the most technologically advanced ship ever deployed. Spotted only recently in low numbers patrolling outskirts of Consortium-controlled space, the Vanir is fast, agile and versatile unit equipped with fast-recharging jump drive and numerous point-defence turrets. Long range scans of Vanir cruisers proven existence of various exotic technological solutions onboard, especially reactor inspired by Lucifer superdestroyer. Although SC is known from using shivan technology in their ships, integration of Shivan-inspired systems in this class of ships is greater than ever before. First ships of this class suffered from reactor overheating and others issues not present in later models. Also due to integration of other internal differences, we believe that Vanir was mostly designed as a testbed of new technologies for eventual new classes of warships. Despite being lightly armored ships, Vanir should never be underestimated in ship-to-ship combat as it's pair of spinal railguns can deliver massive amount of damage in very short period.

The Shadow Genesis version is resmoothed and slightly more detailed, but is not a true HTL. The Vanir is the superior one to pick unless you cannot deal with the Hades texture scheme.