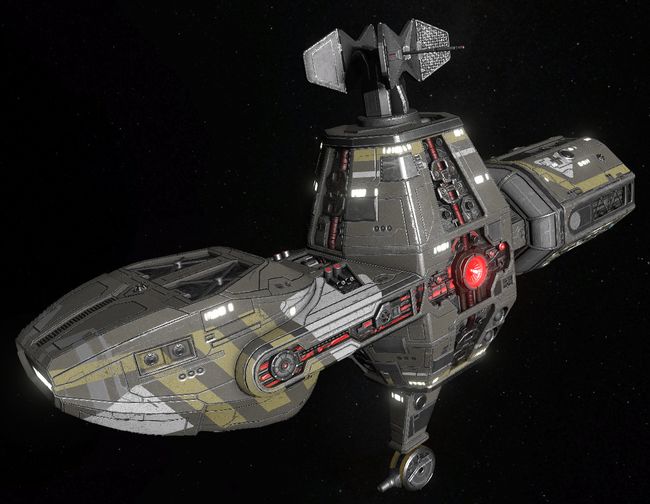 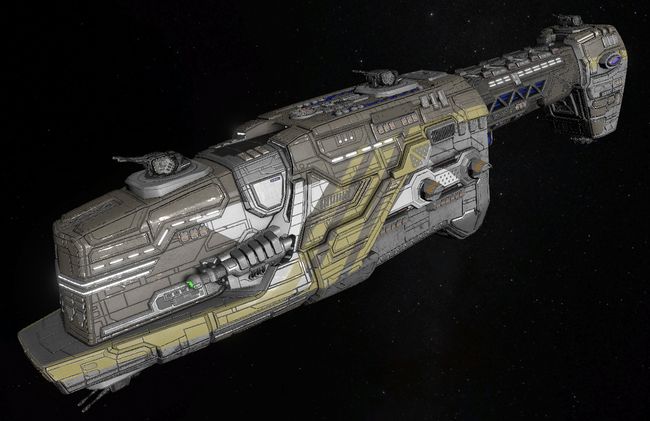 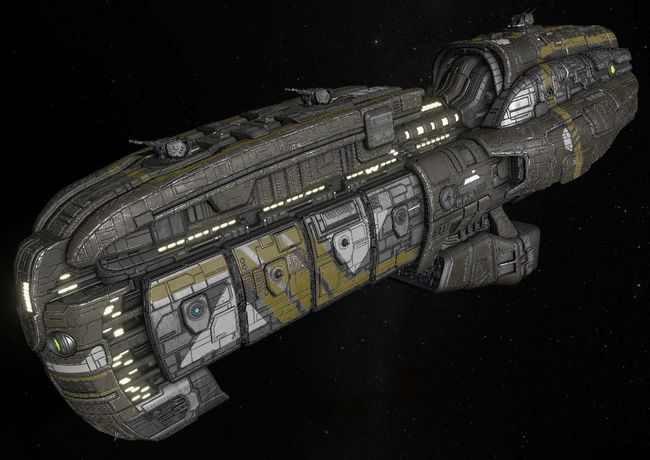 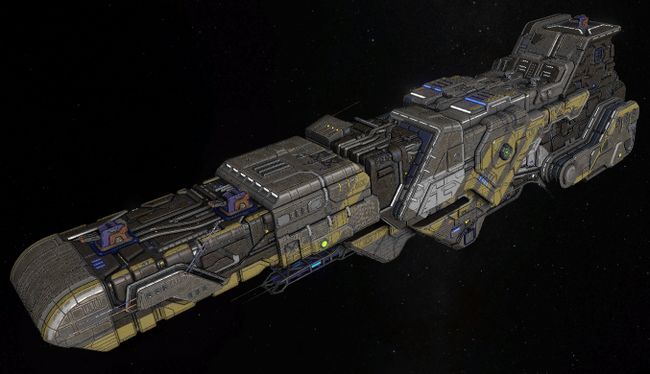 A random idea popped-up on Discord. A skin pack for NTF warships, to be used in MediaVPs. Although it is not likely to happen, as it would be too radical change compared to vanilla FS2 campaign, a working prototype in form of Deimos reskin emerged from the debate... So I decided to make couple more and release as reskin pack. The main goal was painting large NTF emblem on the ships to put emphasis on proud, secessionist nature of the Neo-Terran Front. Also I recolored them to give NTF their dedicated color scheme. Why blue lights and cables? Stupid question. For Earth! For Neo-Terra! And... Rule of cool.