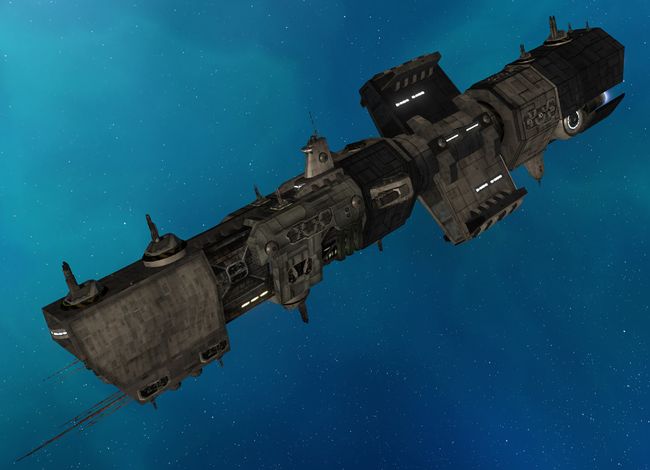 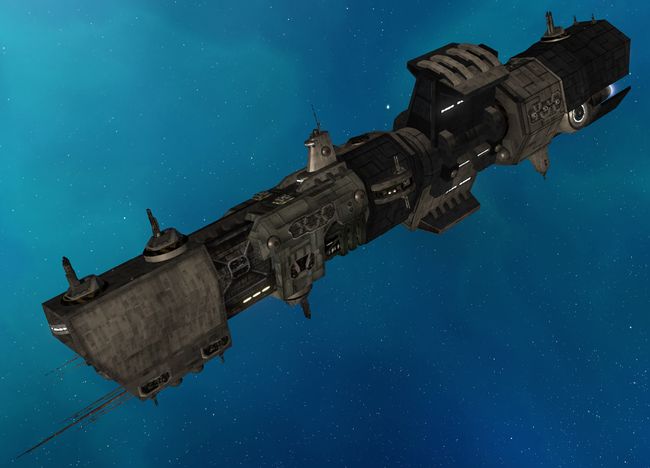 The Minnow class destroyer is an refit of the Olympia class destroyers. The Minnow has been fitted with 2 of the new Phalanx Particle beam cannons for an extra punch. These new weapons come at the expense of removing the VLS Torpedos and has less muntions for her Plasma Cannons, which reduces her operational effectiveness. The Phalanx Cannons are also tied into the ships reactor and Shockdrive and as such the weapons can only fire for very short periods of time but when firing the cannon is devastating. The Minnow is primarly designed for testing of new systems to be intergrated into the Tempest class Frigates. Despite these short comings the Minnow has proved an effective vessel when supporting Olympia Destroyers and Halbred corvettes.

The Olympia is the standard Destroyer of the Republic navy. The Olympia was constructed at the Luna shipyards by the Ariel Aerospace corperation. First introduced in 2165, the Olympia was designed to counter the colonial vessels which where heavier armoured than the Republics Halbred corvettes. The Olympia proved to be a match against the Colonial navy and help end the mining Guild war of 2170. Since then the Olympia has found it self patrolling shipping routes, protecting convoys against Raider incursions. The destroyer is armed with 12 VLS Hammer torpedos, 2 88mm Arclite Plasma Cannons, 1 CW88mm Gauss Cannon and 9 CQWS enplacements. The Hull is comprised of several layers of armour for defense. The Olympia is also equiped with a Standard mk3 Cold Fusion Reactor, Shockpoint Drive systems to allow it to make its own Shockjumps into Subspace. The Olympia is also has the new Grav drive, a section of the vessel that rotates to provide gravity for the crew, unlike the halbred Corvettes which had a small grav field generated by the ships reactor.