Variables (also called SEXP variables) allow you to store pieces of information for later use. Normally, SEXP trees use fixed values. Consider this basic one: 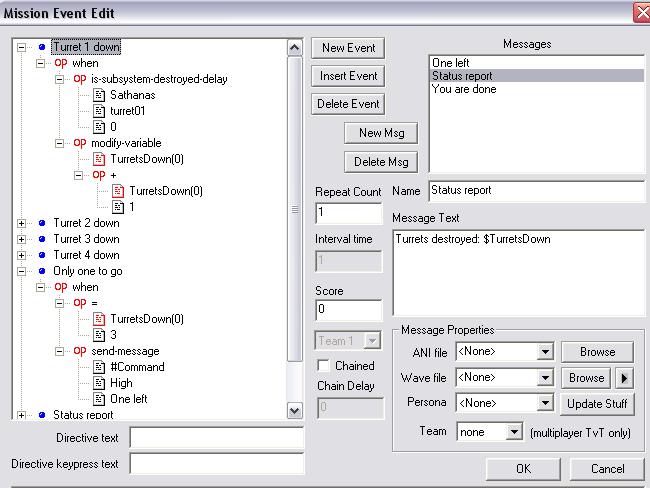