Difference between revisions of "EAF Stentor" 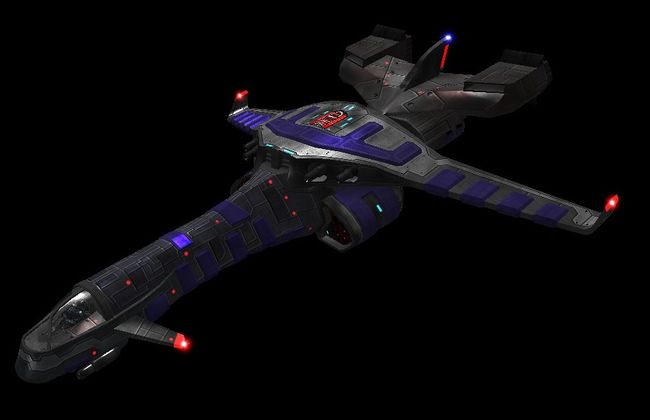 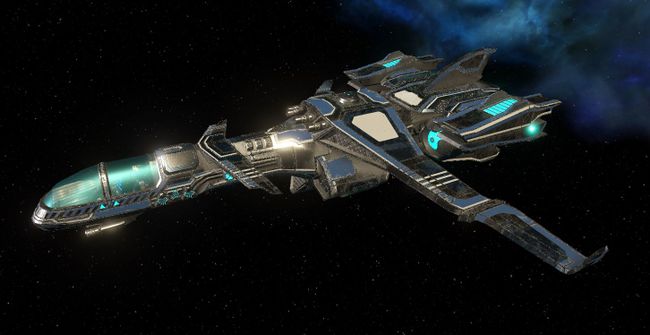 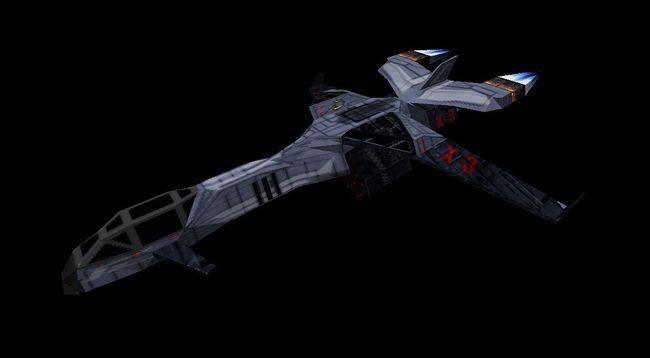 EAF Stentor is fanmade fighter based on GTF Valkyrie. Appearing in INFR1 for the first time as advanced interceptor of the Earth Alliance, Stentor become very popular design among FreeSpace modders. Stentor was reworked and reskinned several times and appears in multiple campaigns like Luyten Civil War, Dawn of Sol, Shadow Genesis or Inferno Nostos.

Although Stentor units are used infrequently by the Earth Alliance, they are nothing less than a fearsome presence on the battlefield. One of the fastest combat ships we've ever seen, her light armament is all that is needed to ruin a bomber pilot's day. She is based around the ancient Valkyrie design and is very maneuverable.

Stentor interceptors are used frequently by the Earth Alliance in almost every combat scenario. Their high top speed and decent shielding and armor make them nothing less than a fearsome presence on the battlefield. Being one of the fastest EA combat ships we've ever seen, the Stentor's light but highly effective armament is all that is needed to ruin a bomber pilot's day. Based around the Great War-era Valkyrie design, the Stentor can easily outmaneuver our standard fighters in a dogfight, but thankfully lacks the endurance to survive extended engagements.

The EAF Stentor is also referred to as the Valkyrie Mark 2, its original designation.