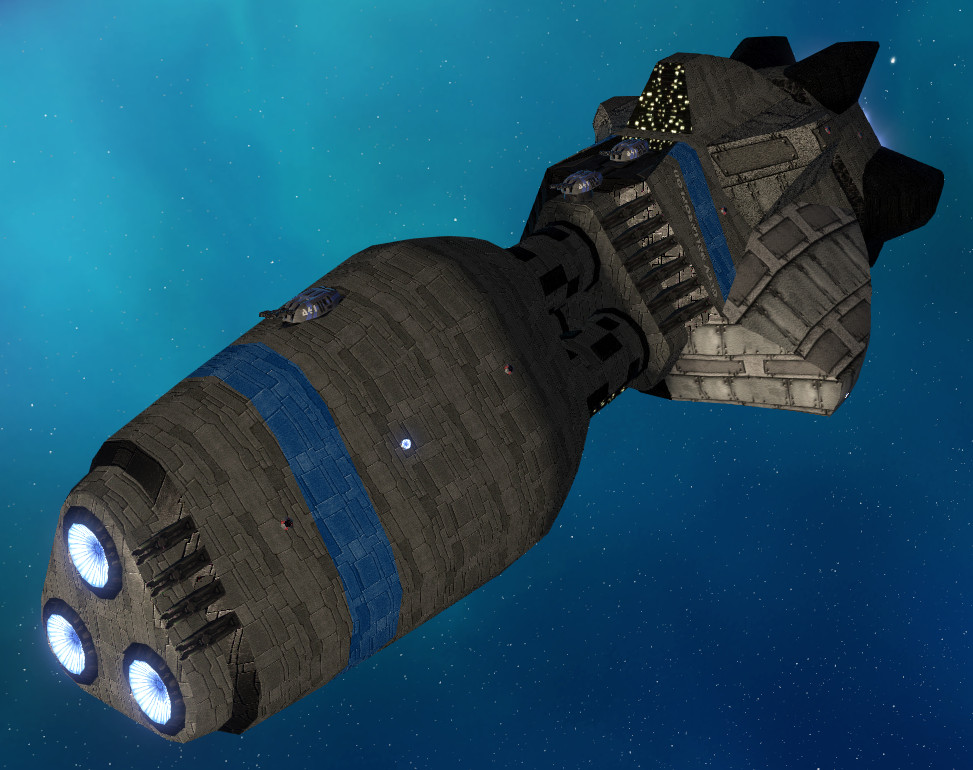 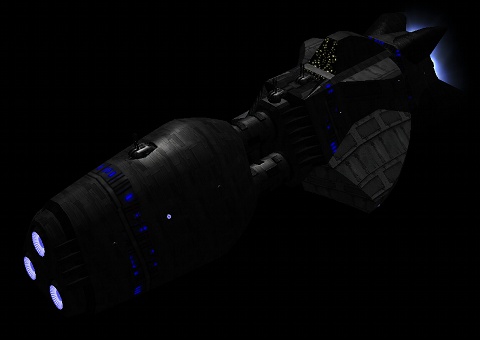 In Blue Planet this corvette can vaporize almost anything short of UEFg Karuna in a single salvo; it presents one of the most dire threats to UEF warships in War in Heaven. UEF Uriels are among the most effective counters to these ships. Although it doesn't have quite the point defenses of the lighter Chimera, it's pretty close; when attacking you certainly don't want to go very far into range of its AAA turrets. It has roughly the same size and survivability of the Iceni in Freespace 2.

The GTCv Bellerophon has fewer defense turrets and worse gun placements than the Chimera. It can quickly be overwhelmed if there isn't enough support.