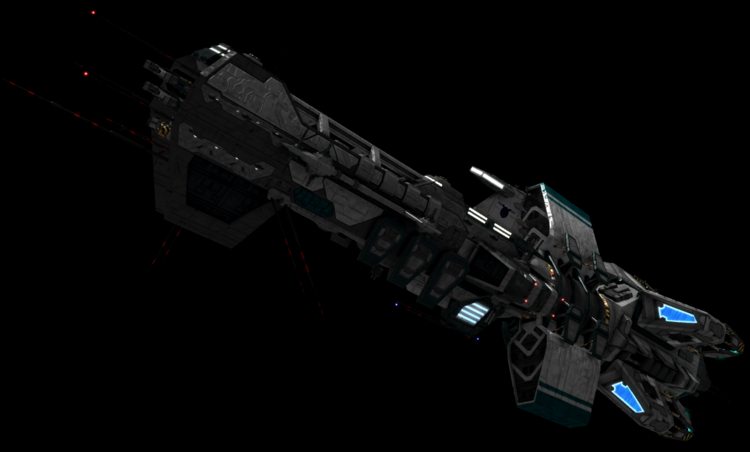 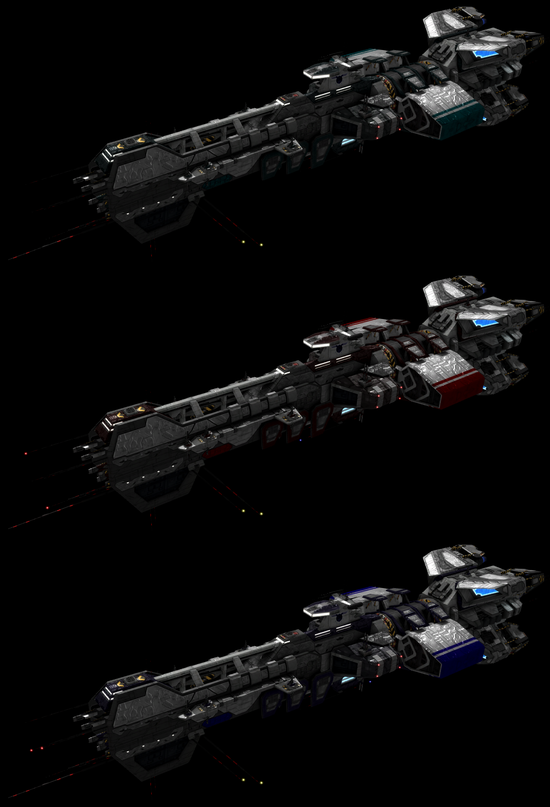 As noted above, the Karuna does not fare well in the face of beam fire - nothing is quite as wince-inducing as watching a lucky TerSlash rip across the broadside - but it's also worth noting that it can outpace all of the GTVA's cruisers and corvettes by a fair amount (for a capital ship), and has slightly more hull points than some of them. The Karuna is also fairly - perhaps even disturbingly - maneuverable for a ship of its size. Never underestimate them, especially if there's two of them working together.

Just not quite tough enough to take one salvo from the frontal beam cannons of a GTD Titan. It performs the role a midway between a corvette and destroyer would in the GTVA. On Insane, typically Karunas basically run their own escort, as any stray bomber wings coming in will probably be almost instantly destroyed on contact with the frigates' defenses; shoot down incoming warheads and the defense screen will do the rest.