The Antares Federation was one of the major Terran blocs that formed after the end of the Great War and the subsequent collapse of the Galactic Terran Alliance, and eventually rejoined a greater Terran alliance under the Beta Aquilae Convention and the Galactic Terran-Vasudan Alliance. Though obviously headquartered in Antares, no detail about its nature or social makeup is known.

The Antares Federation played a central role in the user-made campaign Between the Ashes. During Admiral Po's fight against Ozymandias of the Hammer of Light, the Antares Federation formed as a politically charged organization. They were made up of local leaders, security, and military personnel from Antares. The main goal at the time was a GTA exodus from Antares. The ongoing battles had caused extreme hardship throughout the system. Eventually, the Federation worked with Admiral Po to oust Ozymandias on condition that the GTA cede's control of the system. 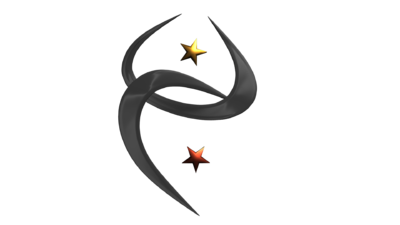 The official logo from Bta 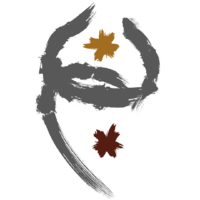 A painted version of the logo from Bta
Retrieved from "https://wiki.hard-light.net/index.php?title=Antares_Federation&oldid=58850"
Categories: