As one of the top pilots in the NTF, you have been assigned to an operation that will change the future of mankind... 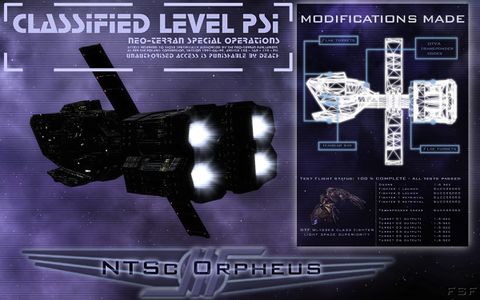 Straight from the databanks of NTF Special Operations. 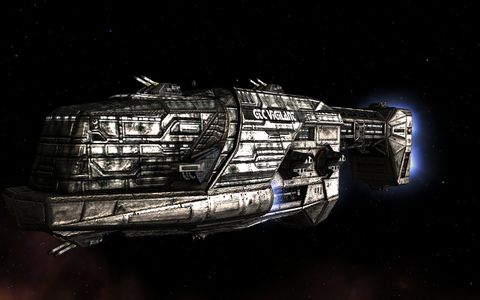 The GTC Vigilant on its last patrol.

The missions themselves are not great, and I had the "Transcend problem": the player has to cross a lot of nodes, without anything interesting happening. I'm fairly proud of my cutscenes in CtS_4 and CtS_10 though.