From FreeSpace Wiki
(Redirected from Draco)
Jump to: navigation, search 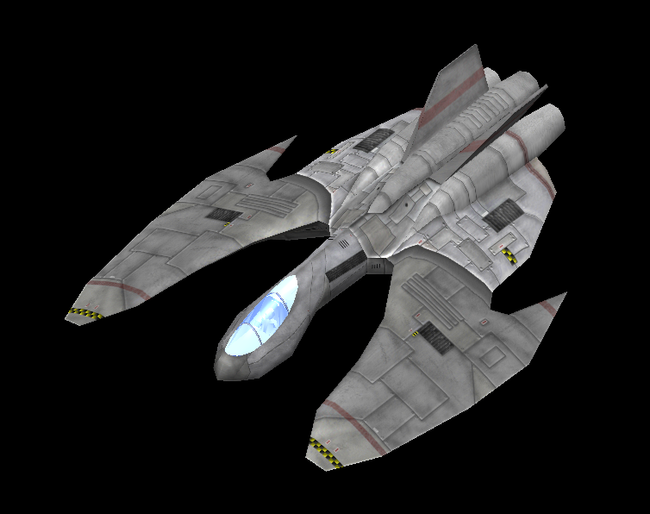 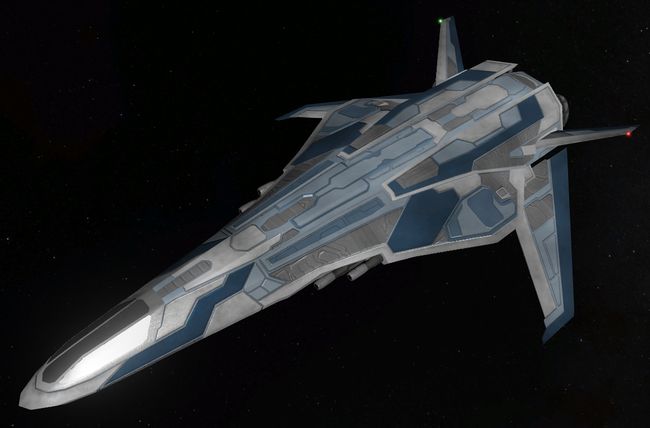 Analysis of defensive actions during the Second Incursion, such as the evacuation of Third Fleet Headquarters in Capella, revealed systemic failures in defensive fighter coverage. Multi-axis attack by lightly escorted Shivan bombers demanded rapid redeployment across kilometers of space, and in terms of pure linear speed, no Terran fighter design was up to the challenge. When the Threat Exigency Initiative was launched, one of the first demands of the GTVA admiralty was for a new dedicated fighter design in the pure intercept role, a tactical niche left empty since the retirement of the GTF Valkyrie in 2361.

The result of a rare collaboration between Triton Dynamics and its longtime competitor Nankam Aeronautical, including subcontracts to Snapka-Flegel and Boone Thrusters, the Draco was accepted for combat evaluation trials a few weeks before the outbreak of the war in Sol, conducting peacekeeping and customs operations in the Terran periphery. Its stunning speed and fast recharge drive capacitors quickly made it a pilot favorite.

Evaluation did not complete in time for the departure of the 14th Battlegroup, and GTVA Command further held back its deployment to the Sol theater for fear that it would be easy prey for UEF point defenses and the heavier Kentauroi. While it remains a rare sight, these concerns were largely unfounded, and thanks to a doctrine of evasion and attack by pure speed, the Draco now enjoys one of the highest kill/casualty ratios of any Alliance strikecraft in the conflict. Although its light weapons suite - designed to engage Shivan bombers and intercept warheads - leaves it arguably undergunned when attacking heavier UEF strike craft, the Draco nonetheless exerts a powerful tactical presence, dictating terms of engagement and placing its opponents firmly on the defensive.

In the 2016 Complete Edition update, fulfillment of certain conditions can allow you to pilot one of these in Age of Aquarius' Universal Truth. Bring a Balor or Prometheus S for good reach. With the right use of rapid-response tactics, it is entirely possible to reach the 40-kill mark in that mission with this fighter.