From FreeSpace Wiki
(Redirected from HoL)
Jump to: navigation, search 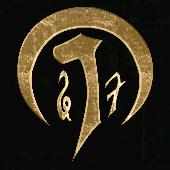 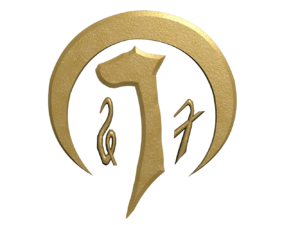 The HoL logo by Galemp/MjnMixael 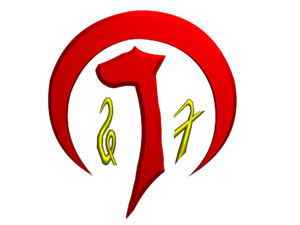 The HoL logo by Galemp/MjnMixael

The Hammer of Light (abbreviated as HoL or HOL) was a hostile Vasudan cult most active during the Great War. They were dedicated to a set of ancient prophecies that foretold the arrival of "cosmic destroyers" which they believed to be the Shivans.

The dark side of the Vasudan obsession with history was the emergence during the Great War of Hammer of Light (HoL), a cult that gained a strong following among the Parliamentary Vasudan Navy, resulting in defections to the HoL cause. The HoL believed the Shivans were the cosmic redeemers and destroyers predicted in obscure prophecies written thousands of years ago. They established a central base in a reconstructed "Temple"—a massive ruin of what may have once been an Ancients' building, standing on Altair 5, a habitable planet in a system not far from Vasuda Prime. (FreeSpace Reference Bible)

Probably as a result of their strong military following, the HoL took on almost as much of a military nature as they did that of a cult. Rather than limiting themselves to small-scale terrorism, they actively engaged with Galactic Terran Alliance and loyal PVN forces, though they won few major battles of note and had their warship numbers gradually whittled down over the course of the war. Perhaps their greatest victory was the annihilation of the Vasudan fleet at Vega (mentioned in the command briefing of La Ruota della Fortuna), which prevented a PVN counterstrike against the Shivans.

Following the destruction of the SD Lucifer, the ideology and activities of the HoL shifted. While some followers committed ritual suicide, the military branch of the movement continued their armed opposition to the Vasudan government and its alliance with the Terrans. Though they continued to espouse HoL's religious dogma, their activities turned more toward acts of terrorism and guerrilla warfare. This branch of the HoL was later crushed in Operation Templar, following the HoL's kidnapping of the Vasudan admiralty. Other HoL leaders vanished into obscurity, returning to the study of arcane texts. A number of these religious leaders were apprehended and imprisoned for their role in the insurgency, though a few are still hiding.

The core ideologies of the HoL are spawned from Ancient Vasudan texts foretelling the arrival of the Great Destroyers that will cleanse the Vasudan race, termed the "Omen of Darkness." The Hammer of Light believes that only by staying steadfast and abandoning pride can they truly step into the Light and become one with their maker. Hence, they are a Hammer of Light, pounding in the values that they believe will help others see this light.

A common Hammer of Light tactic is to disguise themselves as loyalist Vasudan forces before getting into position (The Hammer and the Anvil, On the Run). This is likely possible due to the use of sleeper agents and IFF code spoofing. Another commonly used tactic is to interfere during engagements between the Shivans and allied forces, in an attempt to turn the odds in the Shivans' favor (The Hammer and the Anvil, Reaching the Zenith, The Great Hunt). This tactic is especially hazardous, since the Shivans don't discriminate between Hammer of Light and allied units. The HoL also make use of kamikaze units (Tenderizer).