Difference between revisions of "Fura'ngle" 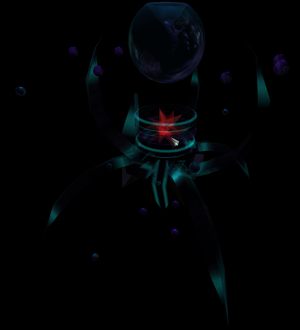 -Fura'ngle's speech sound almost like singing or vibrating crystal glass. The frequency seems to depend on the size of the individual in question going up above 21,000 hz for the smallest members of the species (according to Commodore Isa'emarl Dertanya there frequencies are very unpleasant for Cyrvan ears).[1] The biggest ones have deep bass voices and are the most likely candidates for piloting capital ships.[2]