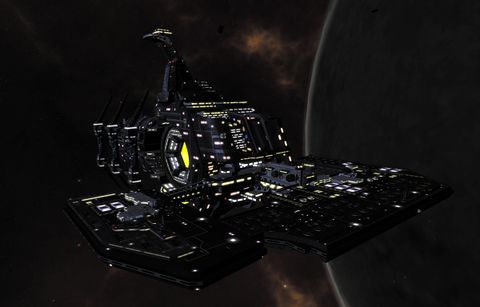 The Parliamentary Vasudan Empire, despite having lost it's home system of Vasuda during the Great War, has lost little of it's military might. It moved it's headquarters to Aldebaran and has focused much of it's military resources to combating the Hammer of Light. The PVE and GTA are still keeping a 'cease-fire' treaty and are starting to develop a mutual respect. There have been an increasing number of military operations conducted in cooperation between the two.